All you need to know about your Gut Health Kefir 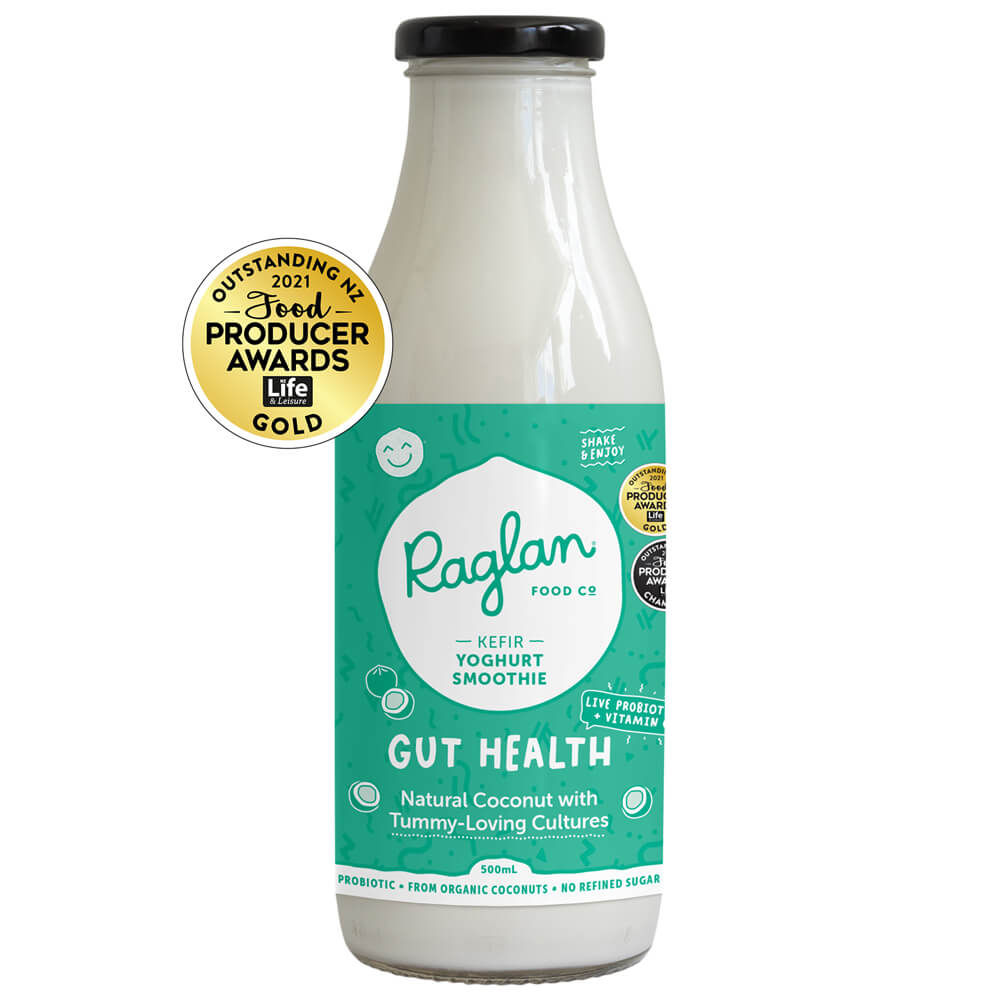 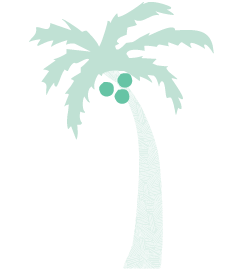 Coconut milk made with 100% organic coconuts

Mixed with probiotics and natural starch, and the added benefit of Vitamin C, there are just four ingredients in this gut-loving Kefir. Mr & Mrs Coconut even travel to Indonesia each year to see for themselves that they’re getting the best organic coconuts possible. There are no pesticides used in growing our coconuts and they’re harvested by fairly paid & well-treated humans, not enslaved monkeys! Organic coconuts are known to keep your tummy happy and hair moisturised, all while increasing your energy and decreasing your appetite. 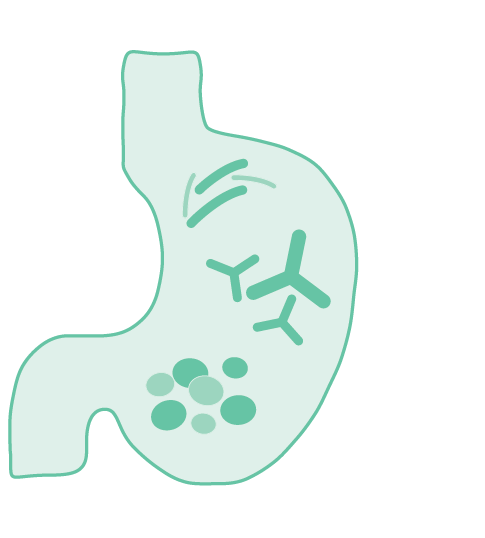 Probiotics for a happy tummy

The live vegan cultures we add to our kefirs are great for your gut! Your body has both good and bad bacteria that need to be balanced in order for you to be at your healthiest. With 6 unique strains of plant-based probiotics, each serving of this kefir contains 18 Billion CFU (Colony Forming Units), helping you maintain high levels of good bacteria that assist with immunity. 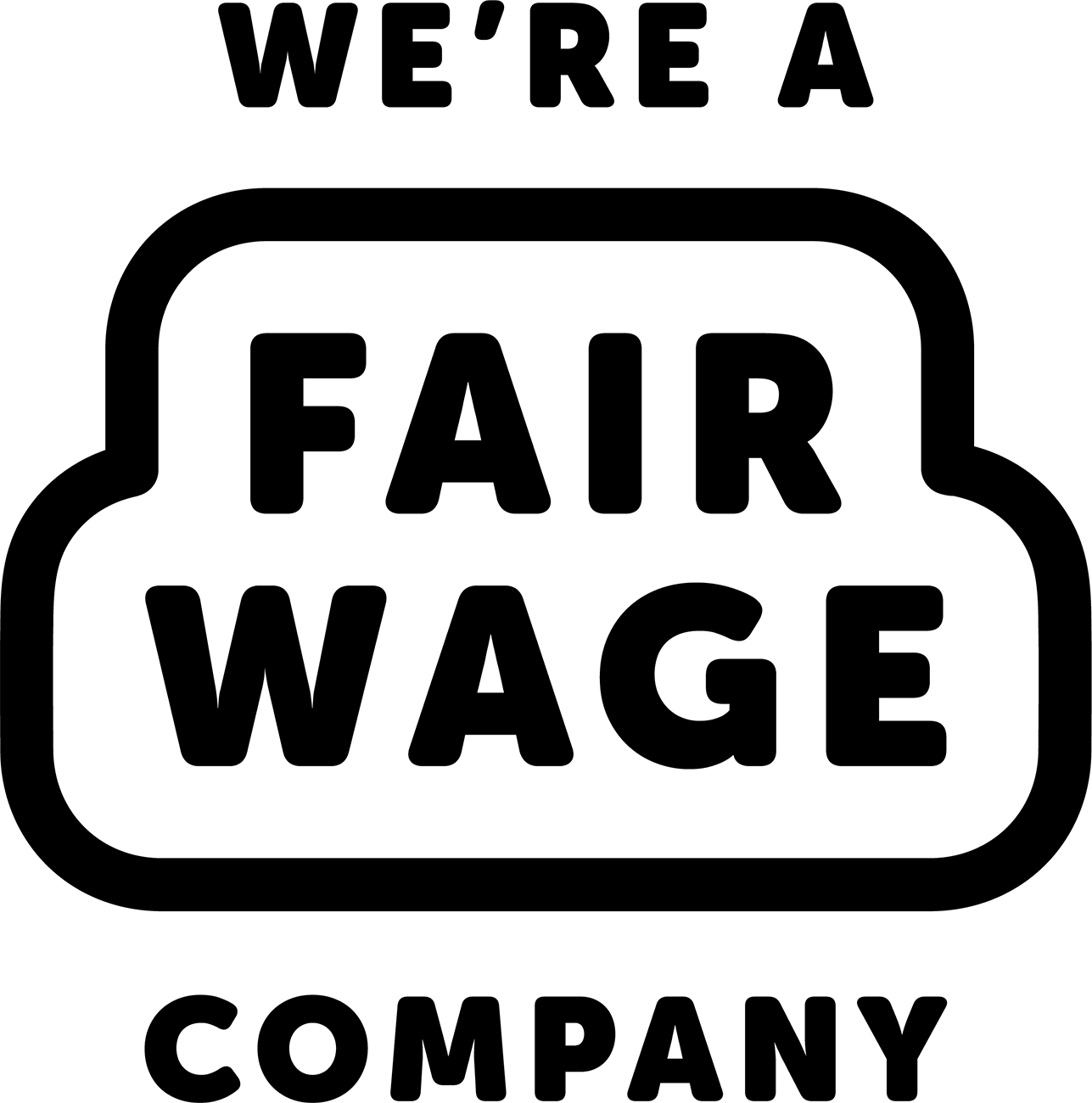 Made by people earning a fair wage

Our employees earn a fair wage so they are able to live with dignity and participate as active citizens in society. We also have a team health & wellbeing fund, a profit share program, a massage chair for staff use, and many other initiatives to provide an enjoyable, supportive, healthy working environment for our staff. As part of being a Certified B Corporation we also ensure that our suppliers sign a code of conduct that explicitly states that we do not permit the use of any animal labour, child labour, or prison labour.

Proudly made in Raglan

Winning most Beautiful Small Town & Overall Supreme Award at the 2018 Keep New Zealand Beautiful Awards, Raglan is a funky, surf town that is known for its sustainability efforts. The Raglan community led the way to a single-use plastic bag free New Zealand and they also boast a huge 178,833 kg of waste diverted from the landfill each month, thanks to our friends at Xtreme Zero Waste.

A little bit of Raglan history…

Raglan’s Māori name Whāingaroa translates to ‘the long pursuit’, which refers to the Tainui waka’s lengthy search for its final destination (they eventually landed in Kāwhia). Tainui o Tainui tribes occupied Whāingaroa from the late 1700’s, and the first European arrivals came in 1835 (James & Mary Wallis), with settlement dating from 1854. The name Raglan was adopted in 1858, after Lord Raglan, who was the British commander in the Crimean War.

You’ll find beautiful 2.4 million year old Mount Karioi 8km south-west of Whāingaroa. Legend has it that Karewa was the husband of Karioi, but he flirted with her sister, Pirongia, and was cast into the sea as the offshore rock named by Captain James Cook as Gannet Island. Karioi then turned her back on Pirongia and lay down. The profile of Karioi from Raglan is likened to a ‘Sleeping Lady’ (Wahine Moe). 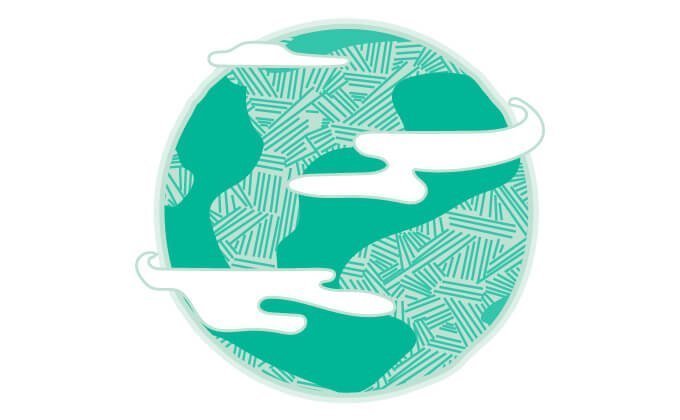 Drink kefir that is better for the environment!

We are a Carbon Zero Certified company. This means all the carbon generated in the process of making this vegan kefir and getting it to you is offset by us purchasing carbon credits in native forestry projects here in New Zealand.

It’s all part of our mission to lift the vibe and do better for the planet!

If you dig this product, check out our Socials!