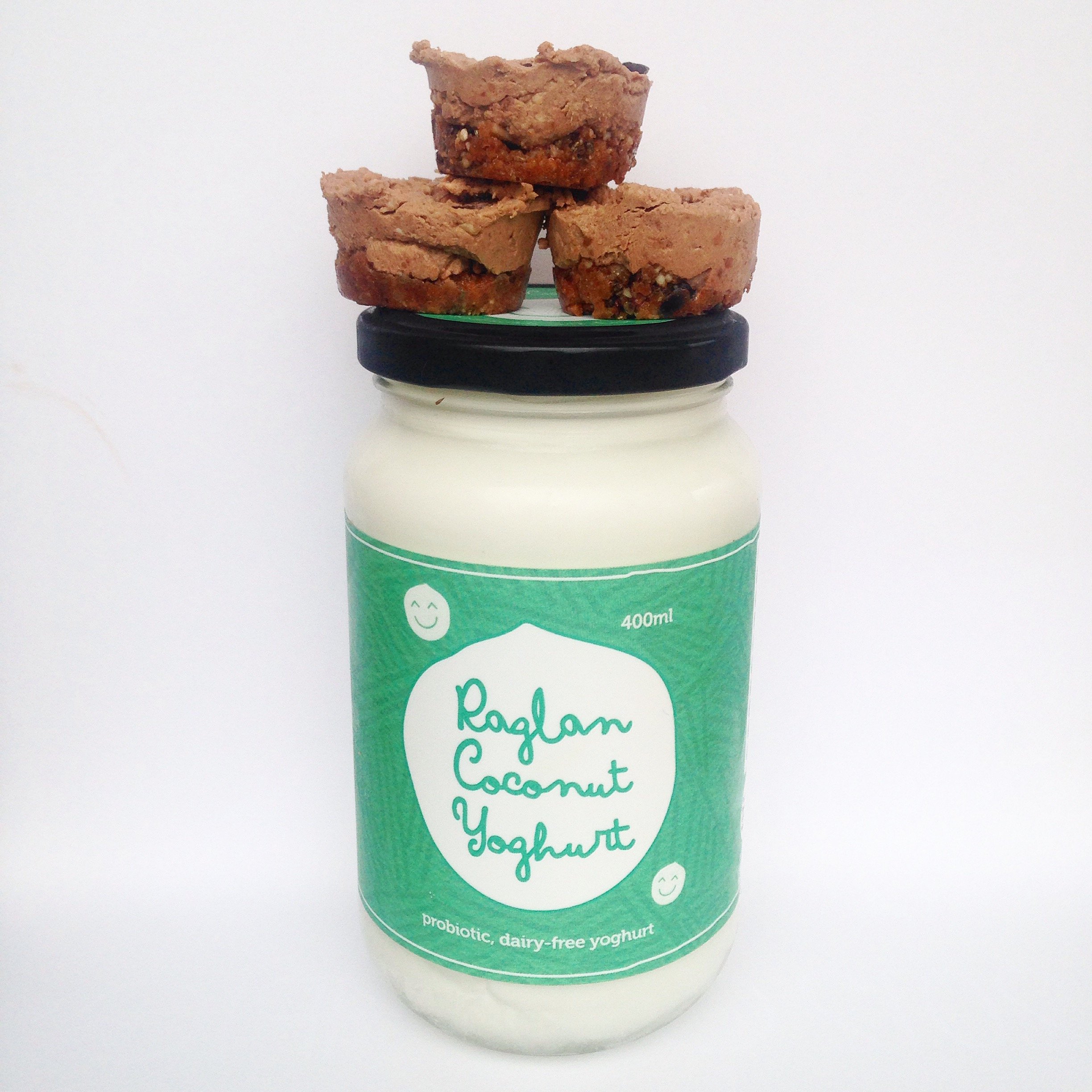 Our friend Liz @whysohealthy did her own take on our triple-nut chocolate cake and created these little protein snacks with our coconut yoghurt.

You can make them too by substituting 2 tbsp of cacao instead of the 1 tbsp of chocolate sauce in the mousse layer, and use The Honest Food Co’s primal protein mixed with melted coconut oil for the base. Liz has her own Instagram blog where she shares the science behind our healthy food choices. This time she’s featured our coconut yoghurt. Take it away Liz!

The first obvious benefit to coconut yoghurt is that its dairy free, and whilst almond milk is a great milk substitute, there isn’t really anything else in the dairy free market that replaces yoghurt. Coconut, unlike milk, doesn’t contain any lactose so your body doesn’t need the enzyme ‘lactase’ to break it down. People who are dairy intolerant usually experience discomfort because they don’t have the same levels of lactase as their other dairy loving amigos.

In addition, coconut yoghurt is easily processed by your digestive system. Usually your liver produces bile, which is released in your small intestine (via the gall bladder) when you eat food. Enzymes in the bile called ‘lipolytic enzymes’ (lipo = fat, lytic = breaks down) break down the fat so that we can absorb it. Coconut yoghurt is so easily broken down that it doesn’t require bile at all, which is less taxing on your body.

We also know that the type of saturated fat in coconuts is special as ‘medium chain fatty acids’ (MSFA) are super routed for immediate energy use rather than being stored as fat. Mmmm mmmm, coconutty goodness. 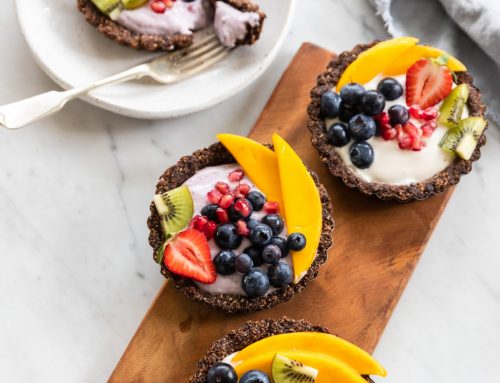 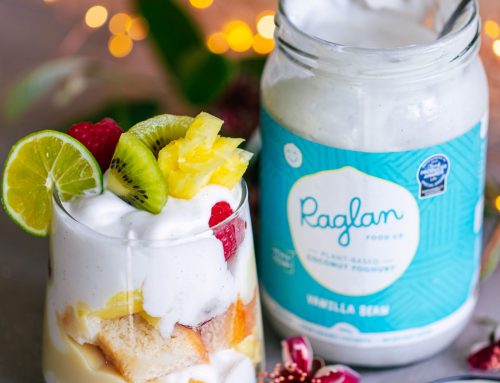 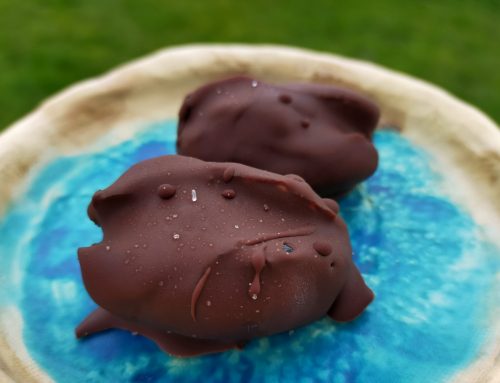 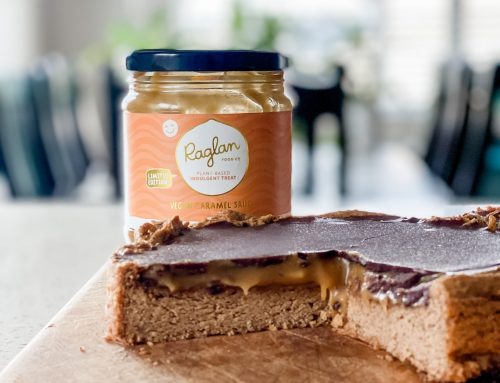 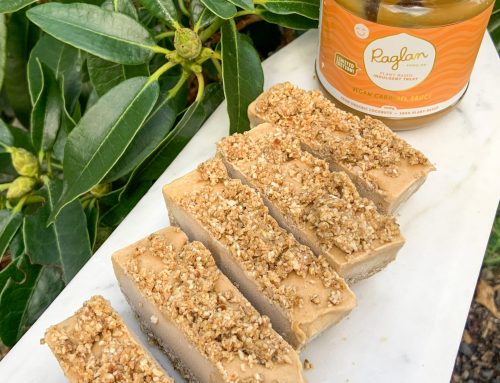 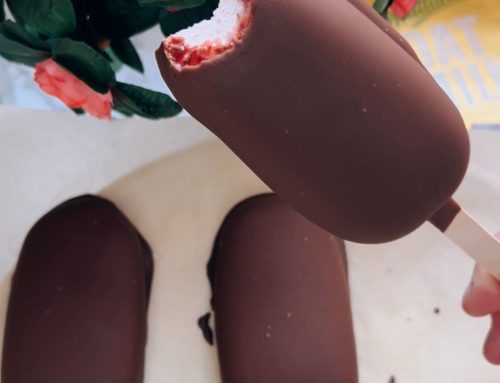 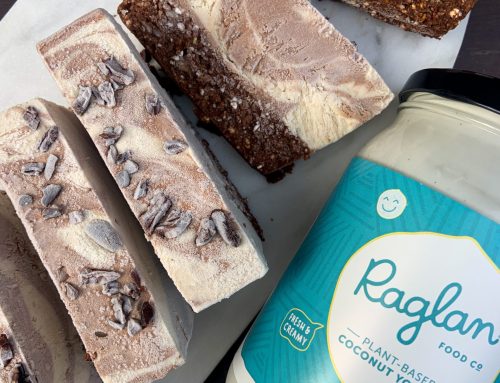 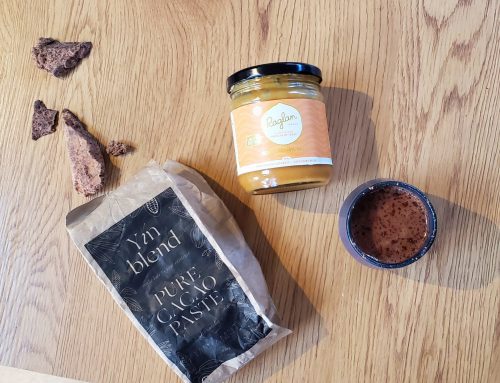