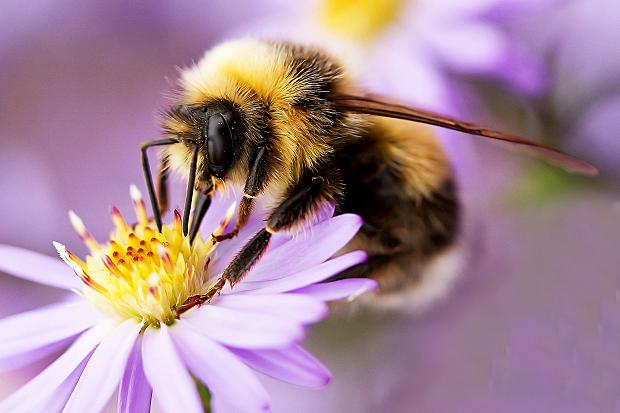 As you might already know, honey bees are under threat worldwide due to parasites, disease, climate change, air pollution, and pesticides. This news has us wondering… what we can do to help the bees?

According to Albert Einstein, “If Bees disappeared off the face of the earth, Man would have only four years to live.” If like us, you want to help our buzzy friends survive, you can start by boycotting products containing neonicotinoids, buying local honey, and planting bee-friendly flowers in your garden. Having your own hive can also help – and that’s because unlike some commercial techniques, natural beekeeping actually supports bee health, prioritising pollination and natural reproduction over honey yields.

September is Bee Aware Month in New Zealand – making this a great time for you to get involved. To learn more about how you can do your part in helping the bees, keep up with Bee Aware Month on Facebook, or visit the Apiculture New Zealand website for more information.

In honour of Bee Aware Month, we’ve put together 21 fun facts about honey bees, plus a bonus recipe for our Apple & Honey Cake! Check it out below. 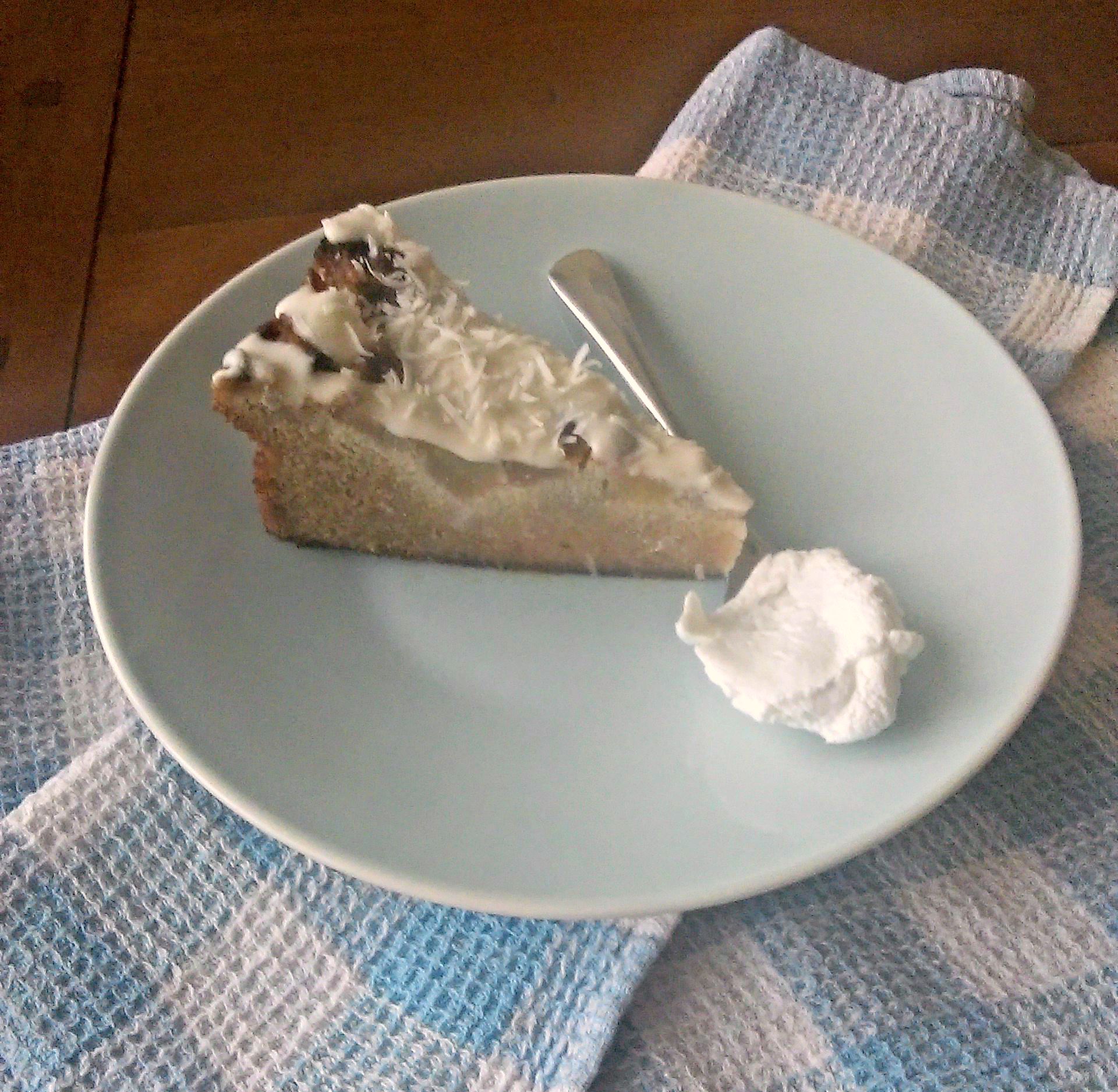 This moist cake is egg-free, starch-free, GAPS and AIP friendly. Perfect with a dollop of Raglan Coconut Yoghurt and a hot cuppa!

Melt the honey and coconut oil, then stir the cinnamon and apple through to coat. Press the apple chunks lightly into the cake batter before baking.

Mix the ingredients in a blender or small food processor. If it’s a little too runny, place in the fridge for 5-10 minutes to thicken it up before pouring over the cake.