Made here in NZ

Meet the Raglan Food Co family! Lifting the vibe on plant-based eating for a happier, healthier world with delicious, dairy-free alternatives to the foods you know and love. Raglan Food Co products are:

Raglan Food Co is now open for factory tours! Join us as we take you behind the scenes and show you how we make our delicious plant-based products. 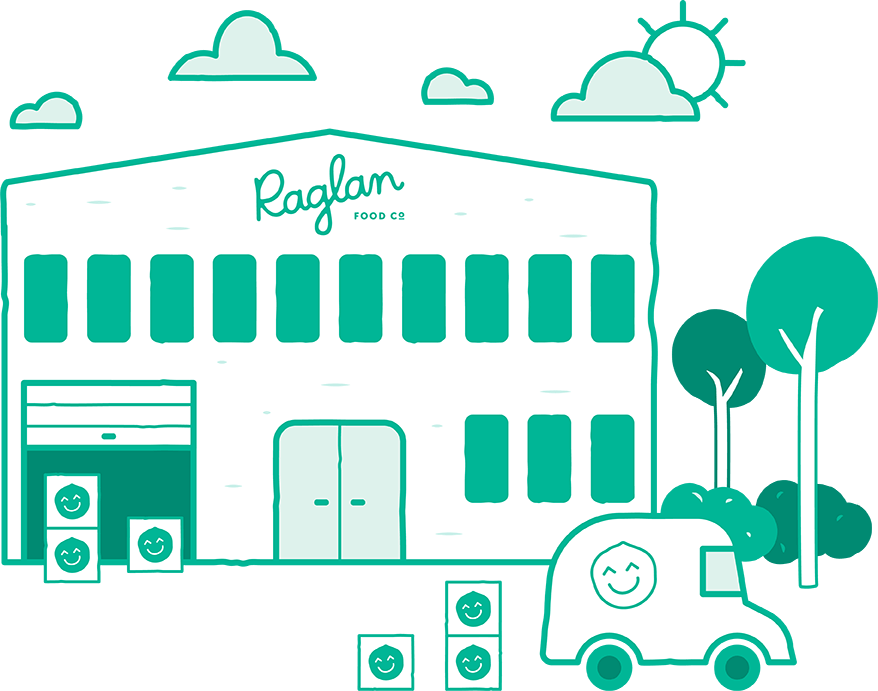 We are happy to be a Certified B Corporation – joining over 5,000 organisations in 70 different countries as an organisation held accountable for using business as a tool for good! Learn more about the ways we’re helping to make a difference, and check out our latest impact stats below …

of yoghurt gifted to organisations and individuals doing great things

spent volunteering for causes we care about 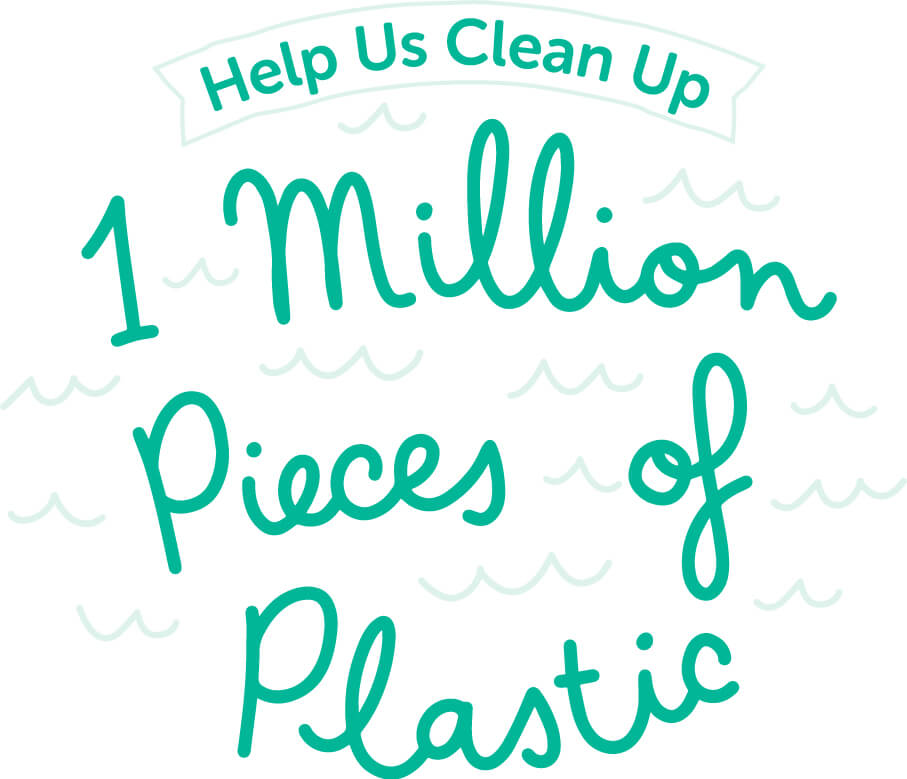 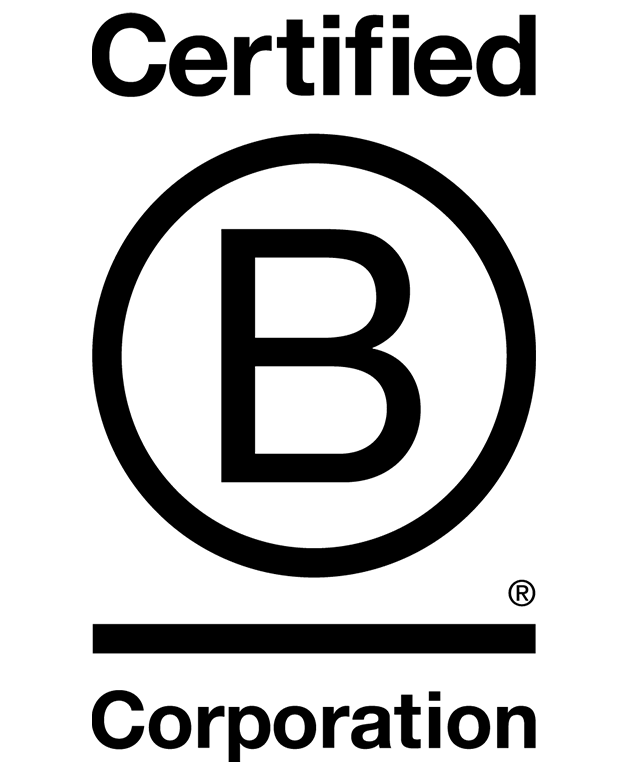 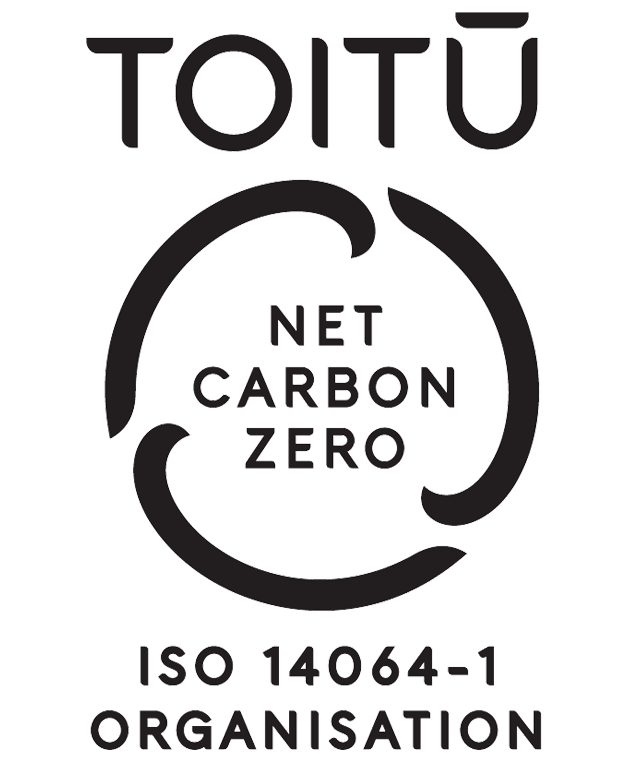 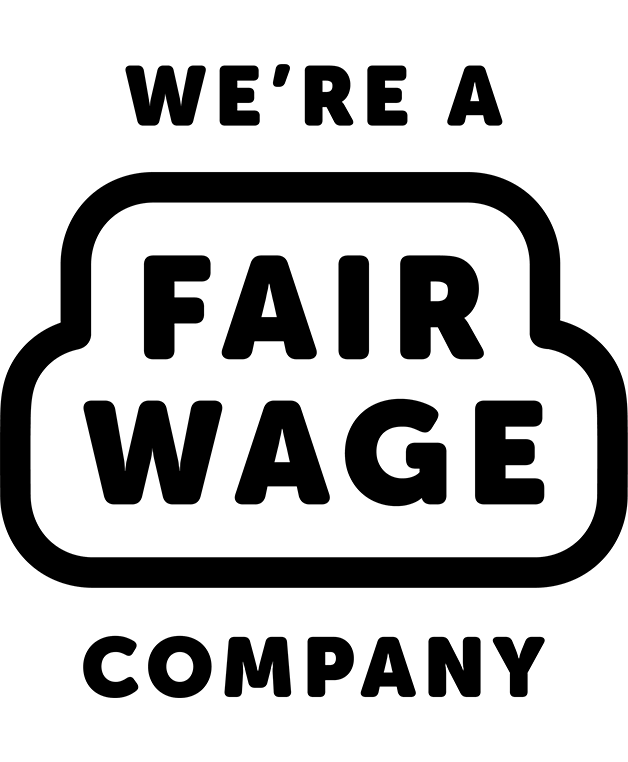 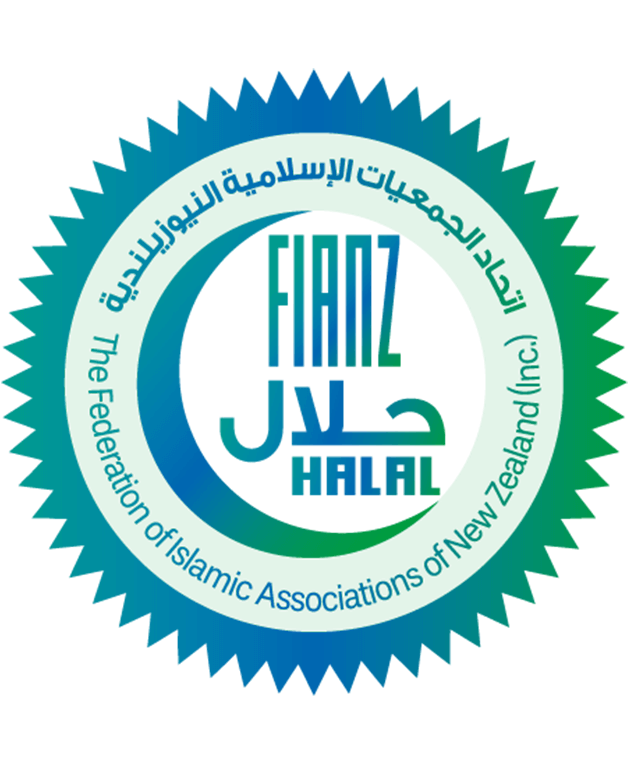 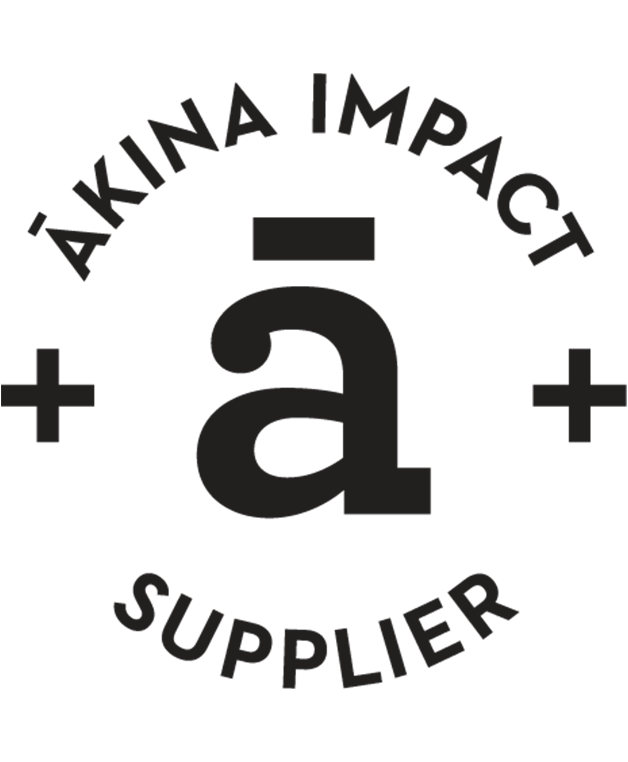 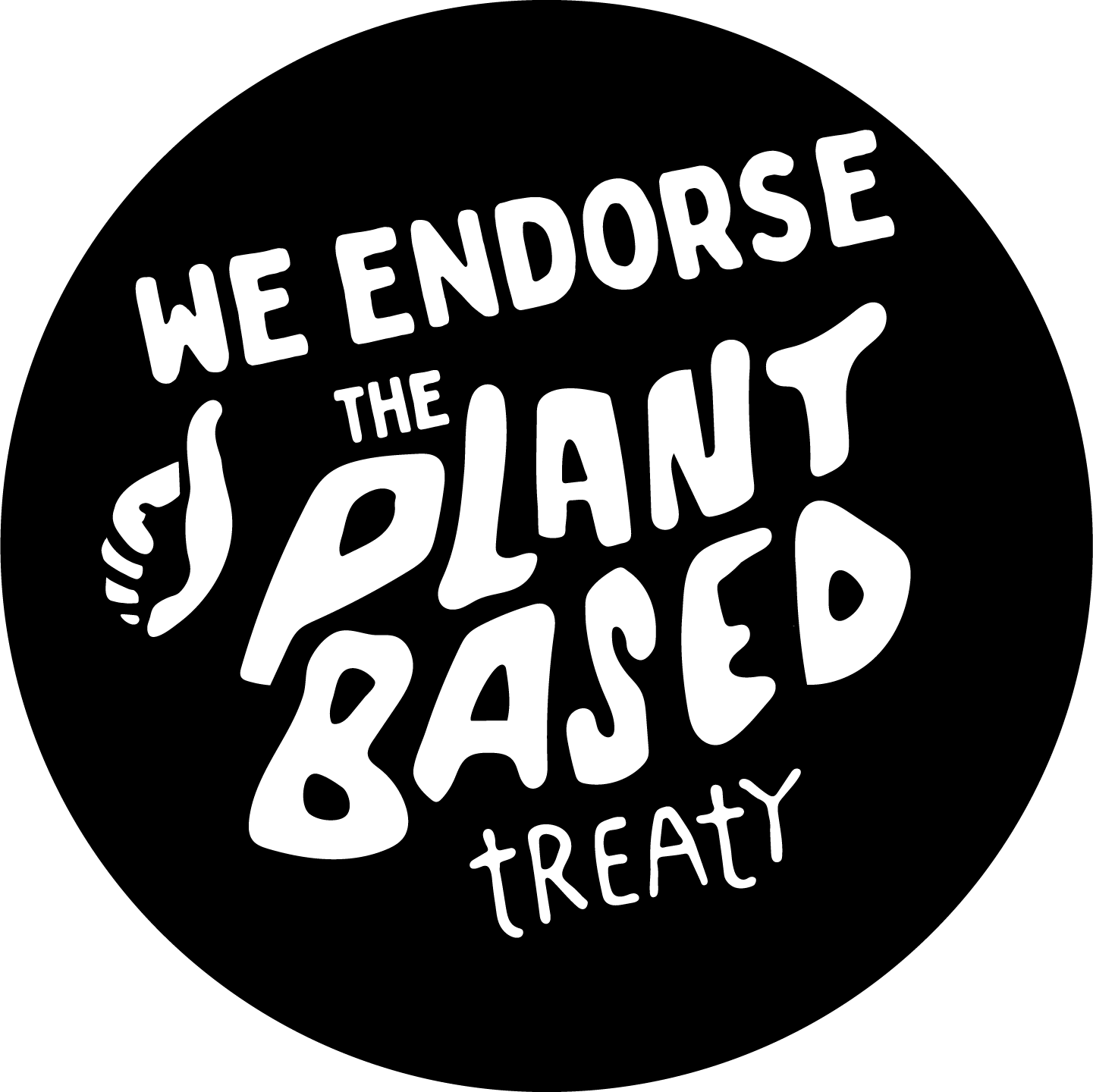 Follow us to keep up with exciting new yummy recipes or new places our products are being stocked. We’d love for you to share any time you’re digging in as well! @raglanfoodco

It's been a busy few weeks here at Raglan Food Co
We've pulled together a list of our favourite day
It's always heartwarming to read the applications
Turns out the perfect summer treat does exist and
We recently celebrated our 8th anniversary and ext
TEAM EVENT REMINDER // Don't forget, you can get s
As part of our Raglan Roadie Series, we talked to
We're saying goodbye to our limited edition Vegan
Raglan Food Co have been supporting @pawsawhile.nz
BACK TO SCHOOL GIVEAWAY // With school starting ba
Load More Follow Us

A little bit of Raglan history …

Raglan’s Māori name Whāingaroa translates to ‘the long pursuit’, which refers to the Tainui waka’s lengthy search for its final destination (they eventually landed in Kāwhia). Tainui o Tainui tribes occupied Whāingaroa from the late 1700’s, and the first European arrivals came in 1835 (James & Mary Wallis), with settlement dating from 1854. The name Raglan was adopted in 1858, after Lord Raglan, who was the British commander in the Crimean War.

You’ll find beautiful 2.4 million year old Mount Karioi 8km south-west of Whāingaroa. Legend has it that Karewa was the husband of Karioi, but he flirted with her sister, Pirongia, and was cast into the sea as the offshore rock named by Captain James Cook as Gannet Island. Karioi then turned her back on Pirongia and lay down. The profile of Karioi from Raglan is likened to a ‘Sleeping Lady’ (Wahine Moe). 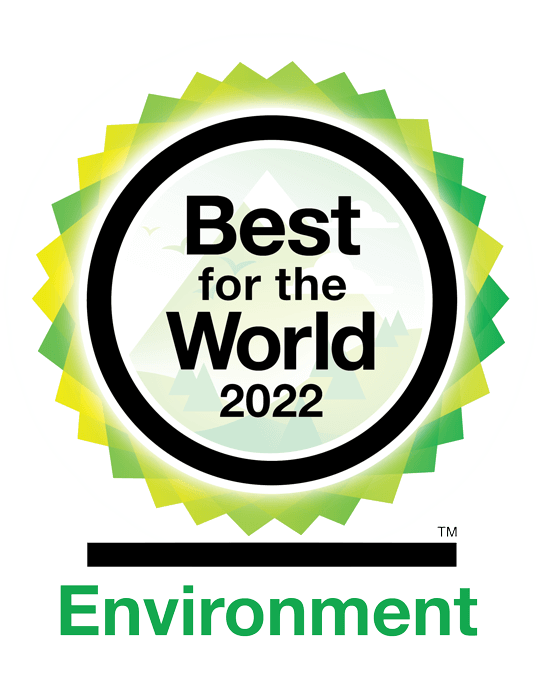 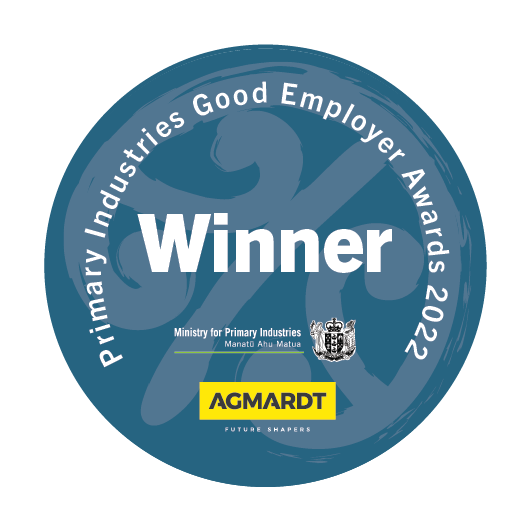 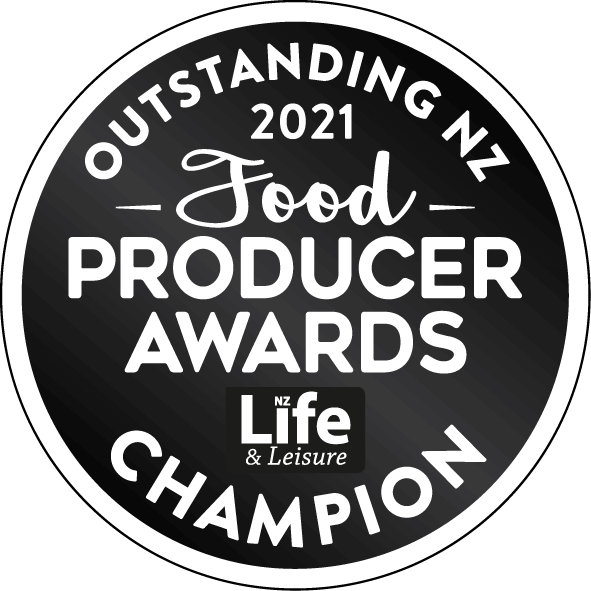 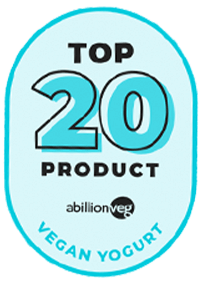 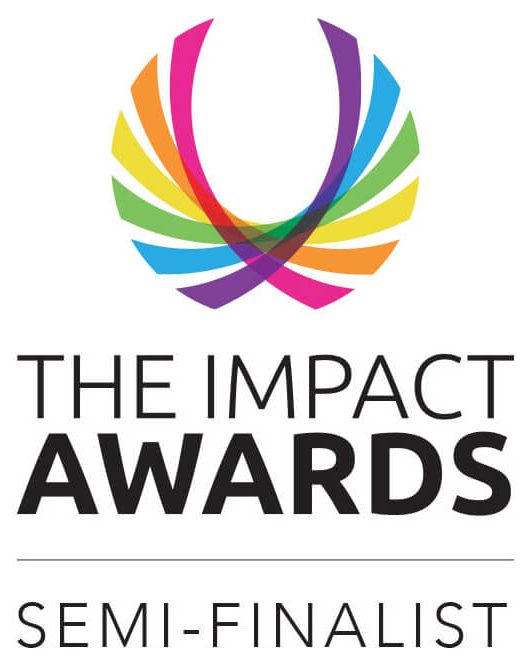 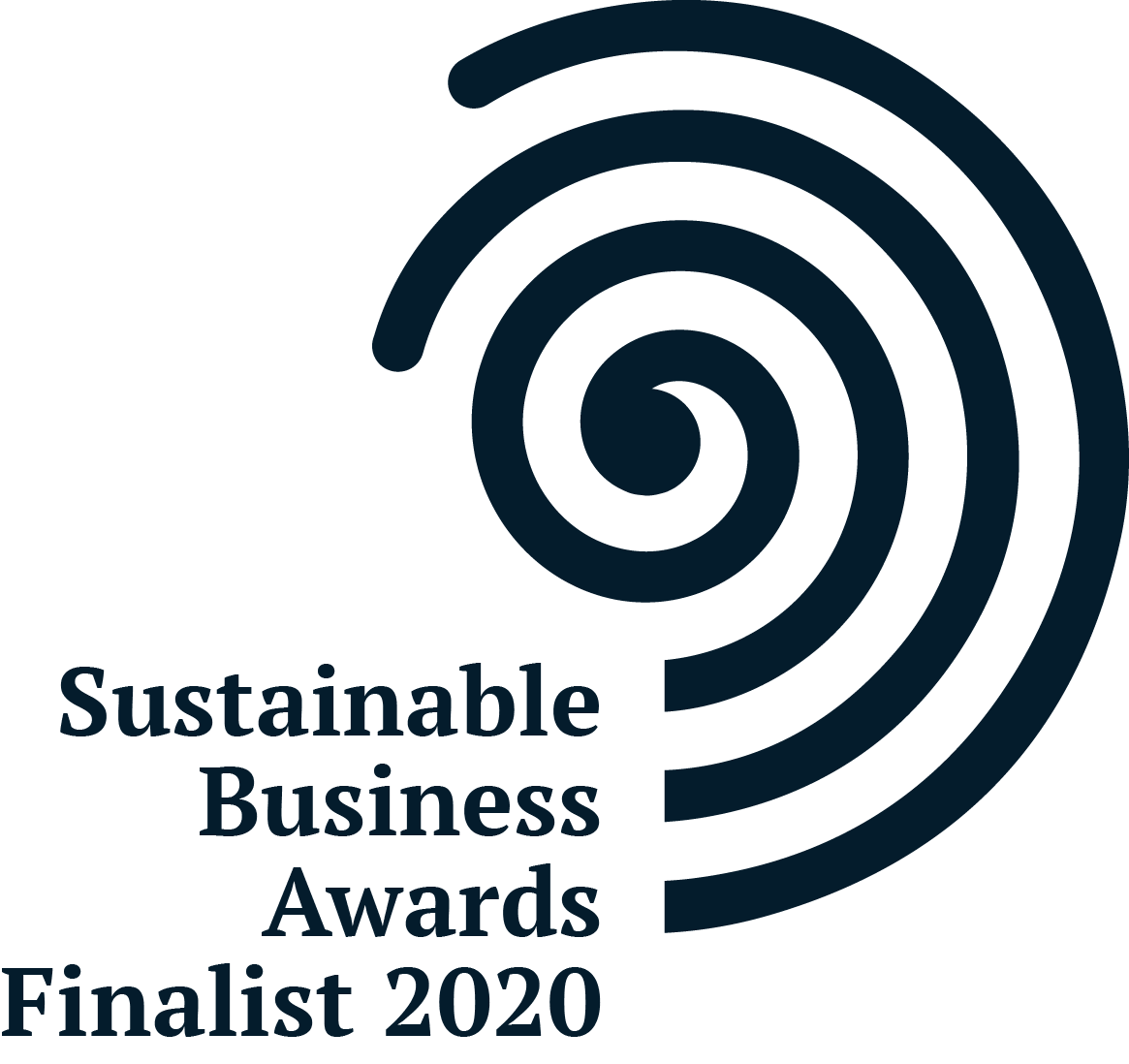 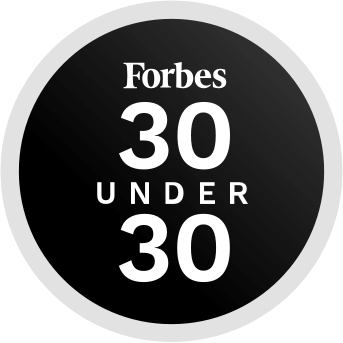 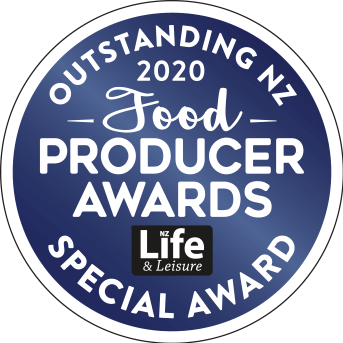 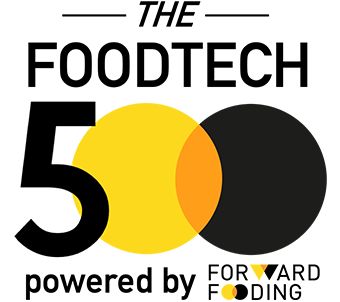 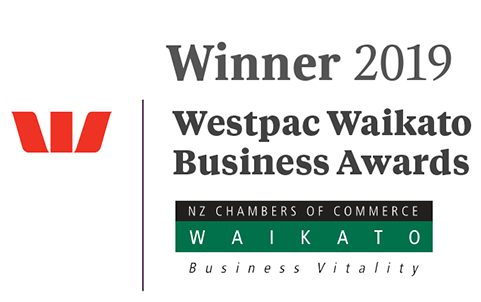 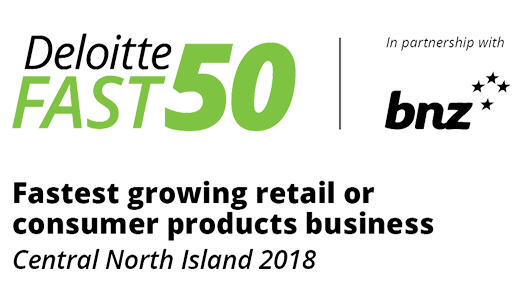 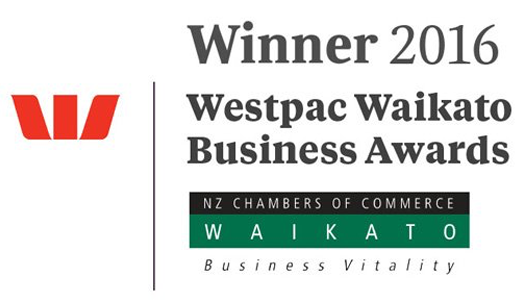 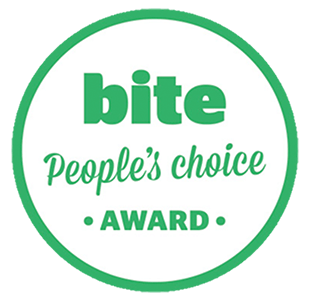 Can confirm the Vegan Mayo & Aioli are delicious! Plus the ingredients are wholesome, not full of preservatives and stabilisers like other vegan (and non-vegan) sauces.

I just tasted your Immunity Kefir and I have to say, it’s delicious! Thanks for creating this as a vegan option – as someone who is lactose intolerant I appreciate it so much.

Absolutely deliciousness!!!!! … by goodness your dairy free yoghurt is sooo yummy, and I’m not a big coconut fan. A little heaven in a jar! … Looking forward to trying your other flavours!!! Keep up the wonderful work and thanks for producing decent tasting and flavorful yogurt.

Oh my goodness the best dairy free yoghurt on the market for sure. Smooth and creamy, no horrid graininess found in other brands and the flavours, oh the flavours! The blackcurrant & vanilla is amazing!!!!

Far out! I just bought a bottle of Energy kefir. It’s unbelievably scrumptious! I ran out of my homemade sauerkraut and needed another probiotic food. This is incredible! Thank you very much.

Better than Lewis Road Creamery 😉 I love coconut anything, this is heavenly!

Delicious on my breakfast, delicious in my smoothy, delicious on its own! Lucky for me, my new favourite snack is healthy and nutritious!

I recommend trying this yoghurt! It’s dairy free and just feels good eating it, I’m sure it’s good for ya. You can eat it on its own or mix it in smoothies or whatever just like normal yogurt. The hard part for me is portion control, it’s so good I want to smash it… another great product made in Raglan!!!

Best coconut yoghurt ever – hard to stop eating it! It is the best for smoothies, to bake with, to create raw delights, to top your muesli with or to eat on its own! Although it’s sweet, it’s also gorgeous as a dollop on a curry.

I am OBSESSED with your yoghurt! I almost gave up eating yoghurt forever because nothing was tasting good enough, but your product is everything! Now I just feel dumb for taking forever to try it. Thanks again for creating this ace yoghurt!

I wanted to let you know that your Caramel yoghurt is the best freakin’ yoghurt I’ve come across in my whole life! And I’ve eaten quite a lot in my time. I can’t get enough of the stuff.

The fact you guys support your staff by paying a Fair Wage sealed the deal for me. I had to try it. Boy am I glad I did. The smooth coconut and caramel flavour is the best! I’m looking forward to trying your other products.  I will be telling all my friends and family about this also. Absolutely love everything about it.

Thank you so very much for the Immunity kefir smoothie that you make. It has healed my gut over the last year and I am never without it. Life is so much better after finding this amazing product. I drink 5 bottles a week!

Get Some Plant-Based Goodness

Say hello to the coconut crew, or find a stockist.

Get in Touch
Stockists